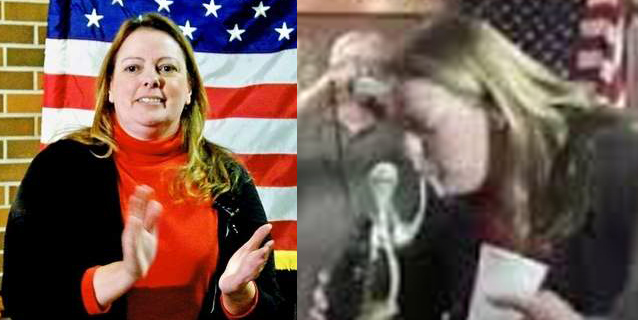 Meet District Attorney Mary Rain, the individual pushing for a Father of Five to rot in prison over falsified charges. Other notches in her career of judicial tyranny include:

St. Hilaire Files Complaints Against Rain - By Fox 28
St. Hilaire said she is asking that a special prosecutor be appointed to investigate Rain’s claim that $12,000 in drug forfeiture funds were wrongly used to purchase sound equipment for the legislative chambers.St. Hilaire said she believes the DA’s actions are “a misuse of the grand jury process and the criminal justice system for her own personal reasons.”

City Court finds for plaintiff in claim against Mary Rain

County Court Judge Walter Hafner has filed numerous complaints alleging misconduct against Rain with the region’s Attorney Grievance Committee, a 21-member panel that is part of the judicial system. - By Watertown Daily Times

Feel free to call Ms. Rain and let her know how you feel about what she’s doing to Nick Hillary & his family 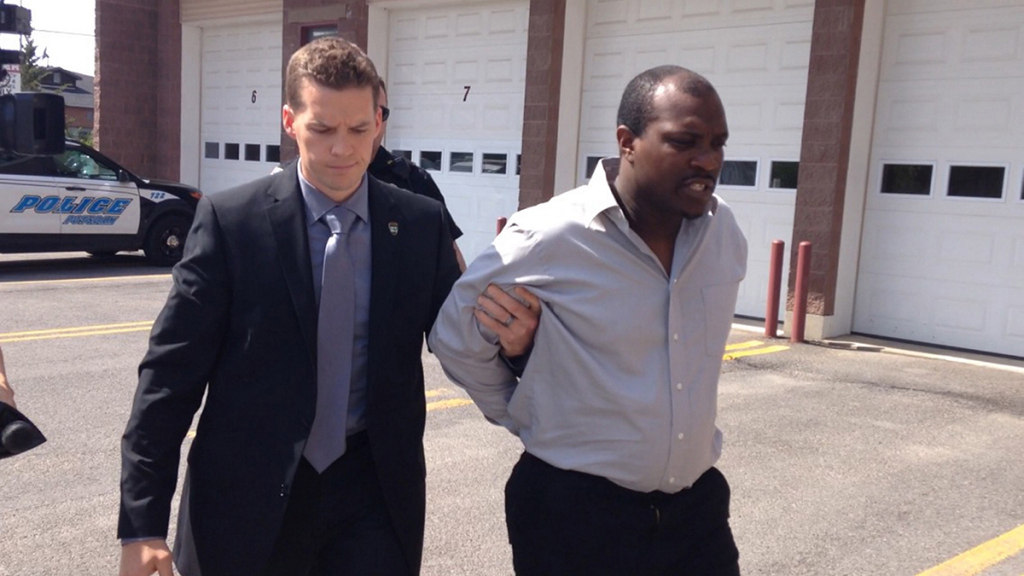 Lt. Murray, lead investigator and lead defendant in Hillary v . Potsdam civil rights law suit states that video he shot the day after Garrett Phillips was killed.
Lt. Murray then swore on an affidavit that he saw Hillary have a SIGNIFICANT LIMP during the game - Source: WWNY-TV

Was a suspect in homicide (dated mom for 3.5 years and sent threatening letters to both mother of Garrett and Hillary) Investigated homicide along with good friend Lt. Murray) and lied about his whereabouts 15 minutes before Garrett was attacked. Last person known to see Garrett Phillips.

Words from Garrett’s mother Tandy Cyrus written almost a year before Garrett died tell indicate that Cyrus had an issue with Deputy Sheriff John Jones. In January of 2011, she wrote a formal complaint to the St Lawrence County attorney’s office.

She wrote:
“John has been acting in various ways that causes me to fear for the safety of myself and my sons.”
She said Jones was acting threatening and jealous, appearing at her home without warning.
Cyrus concluded that she and her sons were in danger and that she feared Jones’s actions would continue or “even escalate.”
Tandy Cyrus and Nick Hillary—the man facing charges for Garrett’s murder—were a couple at this point.

Three months earlier, Hillary also made a formal complaint about Jones. He claimed Jones confronted and threatened him, that his personal property was damaged:

Do your own research. Ask your own questions. Truth for Nick Hillary.